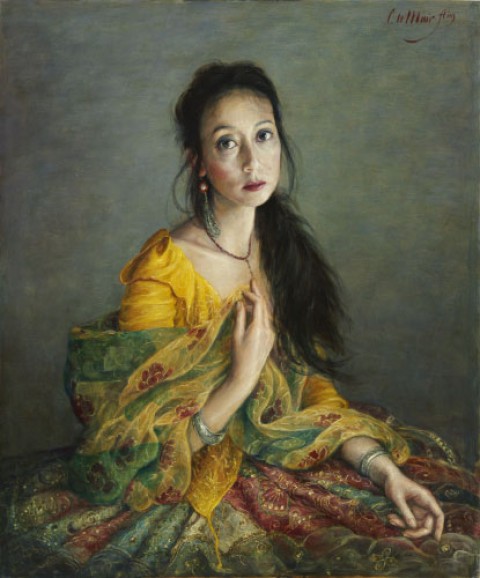 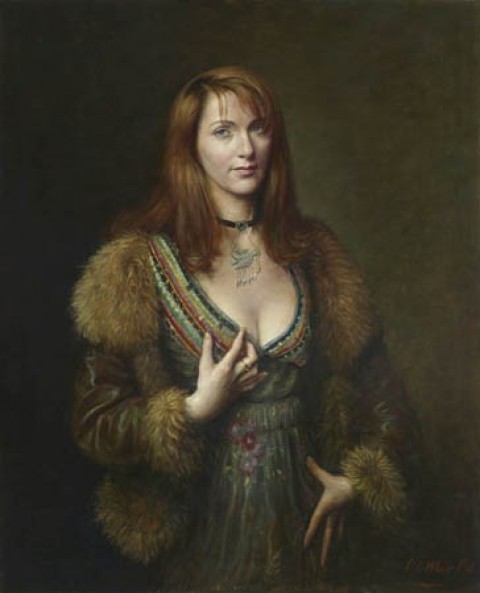 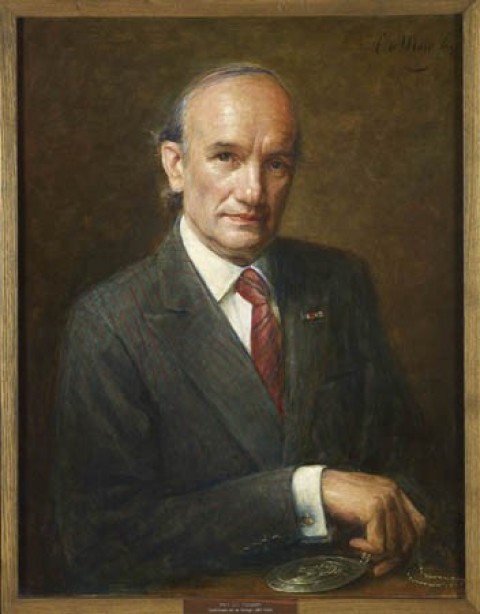 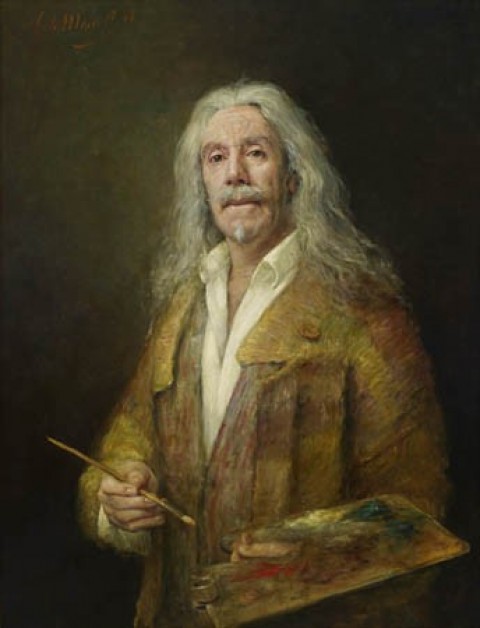 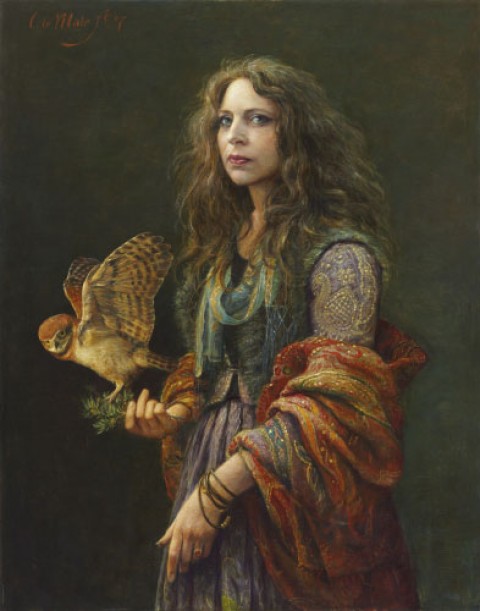 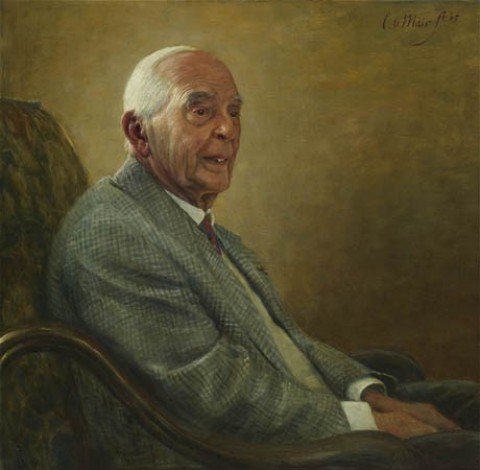 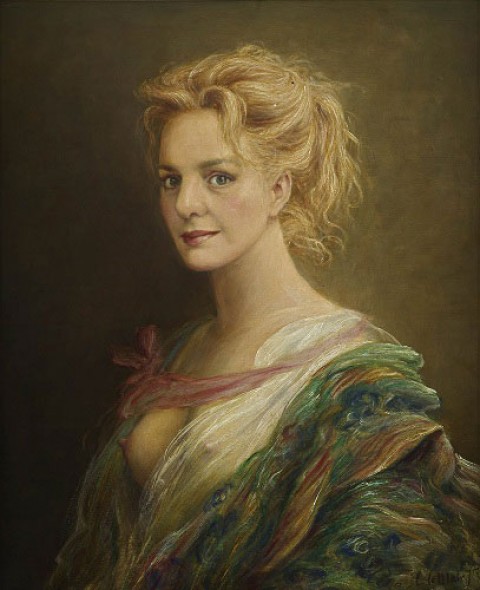 Cornelis le Mair (Eindhoven, 1944) began to draw and paint at a very young age. In 1956, at the age of 12, he and his father visited a large Rembrandt retrospective in the National Museum. This in-depth acquaintance with the Dutch master formed the stimulus and inspiration for his later work. In fact, he had attempted to copy The Night Watch on his bedroom wall, but now confronted with the real painting, Cornelis understood he had much to learn. Like many artists before him, he tried to discover the secrets of the old masters but later concluded there were no secrets. High quality could be achieved by working in the studio of a master painter and studying the works of the old masters. He left The Art Academy in Den Bosch to attend the Academy for Fine Arts in Antwerp. In 1968 he graduated cum laude in portrait and figurative painting. Le Mair is fascinated with the process of making a painting preferring traditional subject matter, yet he is remarkably versatile, moving easily from portraiture to still life and landscape painting. In addition he plays self-made musical instruments and devotes time to study architecture and sculpture. He wrote his first novel entitled 'Vanitas' and numerous articles on traditional painting technique. Solo exhibitions of Cornelis le Mair were held at the West-Frisian Museum in Horn, Museum Kempenland in Eindhoven and The Slot in Zeist.
Bezoek de website van Cornelis Le Mair
Vul uw emailadres in om door te gaan naar de website van Cornelis Le Mair:
Bezoek de website van Cornelis Le Mair
Bekijk Cornelis Le Mair bij MorrenGalleries